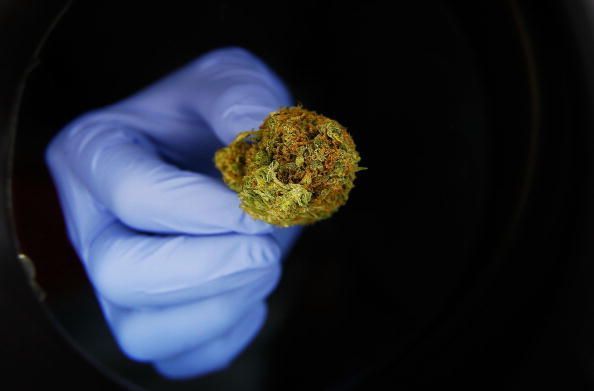 It has been demonstrated that cannabinoids may significantly curb not just fungi and bacteria, but also viruses, including Hepatitis C and HIV. Cannabinoids regulate the body's immune response to infection through different mechanisms not found in any other kind of medication, as they are one of Nature's best antiretroviral drugs (antiviral drugs specifically for retrovirus infections), and can even be considered a new class of antibiotic in contrast to other antimicrobial agents.

The fact that the Ebola virus mutates so quickly precludes the creation of an effective vaccine for the treatment of all patients. Thus, the diagnosis of each patient's strain and the search for a common treatment is inoperable. For now the most advanced option consists of treating patients with Zmapp, a cocktail of antibodies that are laboratory molecules which mimic the body's immune response, produced in Kentucky from genetically modified tobacco plants. However, there is another plant species that could make a major contribution here: cannabis. 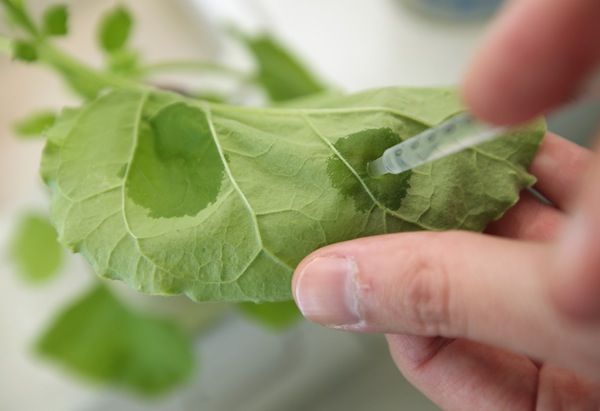 In fact, there are already patents in the United States showing that cannabinoids have a significant antiviral impact on this type of virus, in addition to regulating the immune system, which may be key to the survival of patients with HIV. And that could mean survival for Ebola patients. This according to Vascular Surgeon David B. Allen, Medical Director of Cannabis Sativa, Inc., in this article on how cannabinoids can offer protection against Ebola.

In order to understand how these cannabinoids work it is necessary to comprehend the deadly consequences of the Ebola virus, due to the abnormal immune response which the infection triggers, ultimately destroying the body's defences and damaging internal organs, producing fatal haemorrhages.

According to Dr. Allen the Ebola virus causes cells to produce proteins that conceal the virus from the immunological system, which prevents cellular (and, therefore, viral) destruction on the part of our immune system. Due to the aggressiveness of the virus, it spreads very quickly, as the infected cells cannot defend themselves. In this way the virus overwhelms the immunological system and destroys the defensive cells that circulate through the blood. 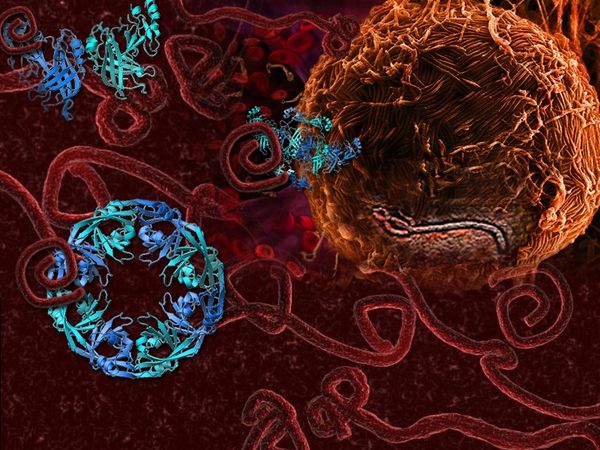 When these cells die they give off called enzymes cytokines, substances that, in moderate amounts, warn the immune system to produce more defences. By destroying massive amounts of immune cells Ebola produces what in medical circles is known as a cytokine storm, which causes small blood clots in all the arteries (Disseminated Intravascular Coagulation, or DIC), prompting blood vessels to dilate and tear in what is known as Toxic Shock Syndrome, which inflicts irreversible damage on the surrounding tissue.

Cannabinoids have been demonstrated to reduce and prevent both Toxic Shock and DIC. And they also halt the production of the chemical substance VEGF (Vascular Endothelial Growth Factor), which degrades the unions between cells, causing a leak of fluid between them and, ultimately, bleeding and haemorrhaging.

It has been discovered that this mechanism also slows the growth of blood vessels that promote brain tumours, as is the case with glioblastoma multiforme (GBM), one of the most difficult-to-treat cancers. The study on this interaction, conducted by a team of researchers at the Universidad Complutense de Madrid, led by biochemist Cristina Blázquez, explains how it is stopped: in this case it is THC which inhibits the expression of the genes necessary to produce the factor that stimulates the emergence of those blood vessels. 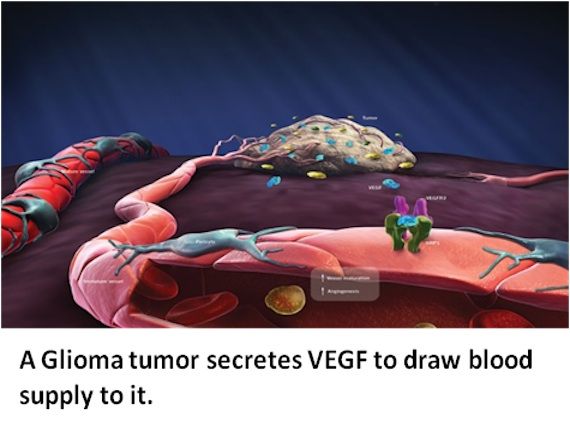 Therefore, according to Dr. David B. Allen, it is reasonable to predict that the inhibition of VEGF by cannabinoids during an Ebola infection will help patients to survive this deadly disease, as controlling the release of cytokines is the key to treatment. In addition to being anti-retroviral, cannabinoids also are anti-inflammatory, which would also diminish the effects of the cytokine storm, thereby preventing complications from haemorrhaging.

National and state laws, as well as restrictions on research hampering all those companies that are not major pharmaceutical groups, represent a serious obstacle to progress and research into the curative properties of cannabis. However, due to the present climate, that of a medical emergency, and the fact that cannabis is very safe (especially under medical supervision), it is crucial to begin tests on humans to determine the effects of cannabis on those infected with Ebola, regardless of current political restrictions.

If there exists any possibility that cannabis could check the propagation of this lethal virus, it is well worth the trouble to draw upon every resource to verify this. 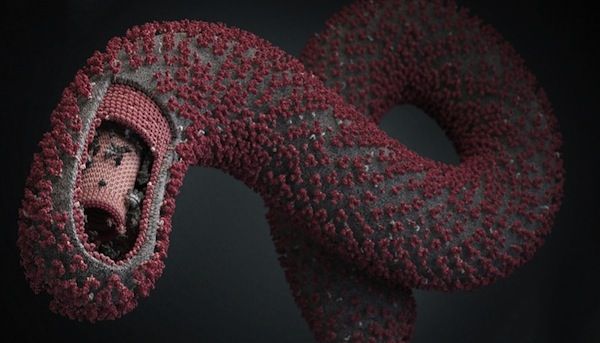