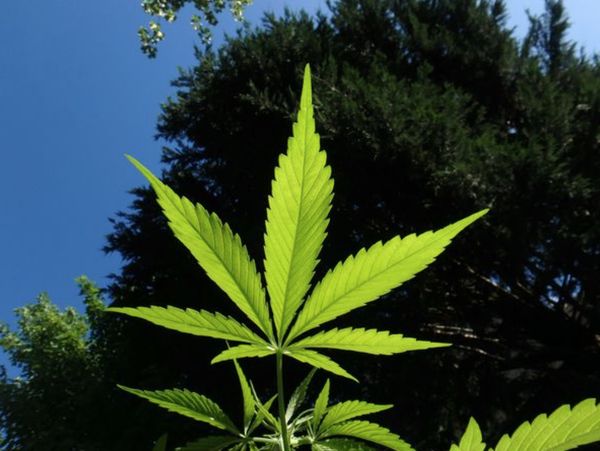 Good news for medicinal marijuana in Europe. One further country, joining the wave of regulation that has been spreading in other parts of the world, has decided to pass legislation in favour of its growing. At the end of May, the small Balkan republic of Macedonia will have this type of cannabis available in its pharmacies.

The news was delivered by the country’s Health Minister, Nikola Todorov, who explained that changes would be made to the law on Control of Drugs and Psychotropic Substances so as to make it possible to market the medical herb. From now onwards, this will be regarded as medicine. According to Todorov, this will benefit “people suffering from serious illnesses, such as malignant diseases, Multiple Sclerosis, HIV and childhood epilepsy”. This amendment to the law has been approved across most of the parliamentary political spectrum.

The State Secretary in the Health Ministry, Stojanco Stokkovski, explained that the legislative change is a result of the requests made by sick persons who wanted to use these cannabis-derived products. “The amendments would allow patients to have access to strictly controlled products, improving on the current situation when some patients use unverified products without any supervision regarding the dosage”, explained Stokkovski, who had made proposals for changes to the law.

This measure will be popular among Macedonians. According to a poll, 70% of the country’s citizens are in favour of the medical use of cannabis (even if only 34% support its recreational use). In fact, Saso Vasilevski, an MP from the ruling Christian democratic party, the VMRO, confessed that he had taken cannabis extract from the black market to relieve his cancer-related pains.

Moreover, the health Ministry and the Agency for Medicinal Products and Health Devices will invite foreign experts to teach physicians and pharmacists to use cannabis products both safely and effectively.

Macedonia has thus become the second Balkan country to legalise medical cannabis. The first one is Croatia, where it has been possible to legally purchase it since 15 October last year. Pharmacies there are also in charge of distributing the product, which must renew its prescription every 30 days. Other European countries, such as Germany, are on their way to regulating the sector in 2017. In fact, the Federal Administrative Court in Germany has recently allowed a sick person to grow medicinal marijuana at home in order to relieve his pains.