Soil is a highly complex living organism where the physical, chemical and microbiological processes that are essential for life take place. Organic matter is one of the soil's main components, together with minerals, water and air. It provides plants with the ability to produce the fruits of their harvest.

Therefore, humic acids are one of the major components of organic matter, and the basis of fertility at both a biochemical and microbiological level. Effects like greater porosity, nutrient availability and microbial activity are only some of the benefits derived from the presence of these compounds in the substrate.

Humic acids are a mixture of complex organic molecules that form as a result of decomposition and oxidation processes of organic matter. This makes humidification (the gradual process that leads to humic acid formation) the second most important process, after photosynthesis, for plant development at biological level.

However, uncontrolled agricultural exploitation, the use of chemical products, or deforestation, amongst others, can hinder the humidification processes. All of this can lead to poor soils that do not have the necessary resources to recover their fertility.

High humic acid levels in the soil can neutralise toxic substances and eliminate heavy metals, thus making them inaccessible to plants and animals. They can also neutralise soil acidity, and reduce pathogens. As a result, the microflora increases, which in turn promotes the optimum conditions for plant development.

Where can we find humic acids?

As mentioned above, humic acids are the final result of years of decomposition of organic vegetable matter, which the microorganisms continually transform into different types of humus. Their origin is diverse: they can derive from peat, plant debris, etc; however, most humic acids on the market are obtained from leonardite. These acids are the ones with the highest quality as well as the greatest agronomic properties.

Leonardite is a humidified plant substance in a transformative state between peat and lignite that is rich in organic matter. It originates from plant matter that has been accumulating for millions of years, and is usually found on the top layers of open-air coal mines. 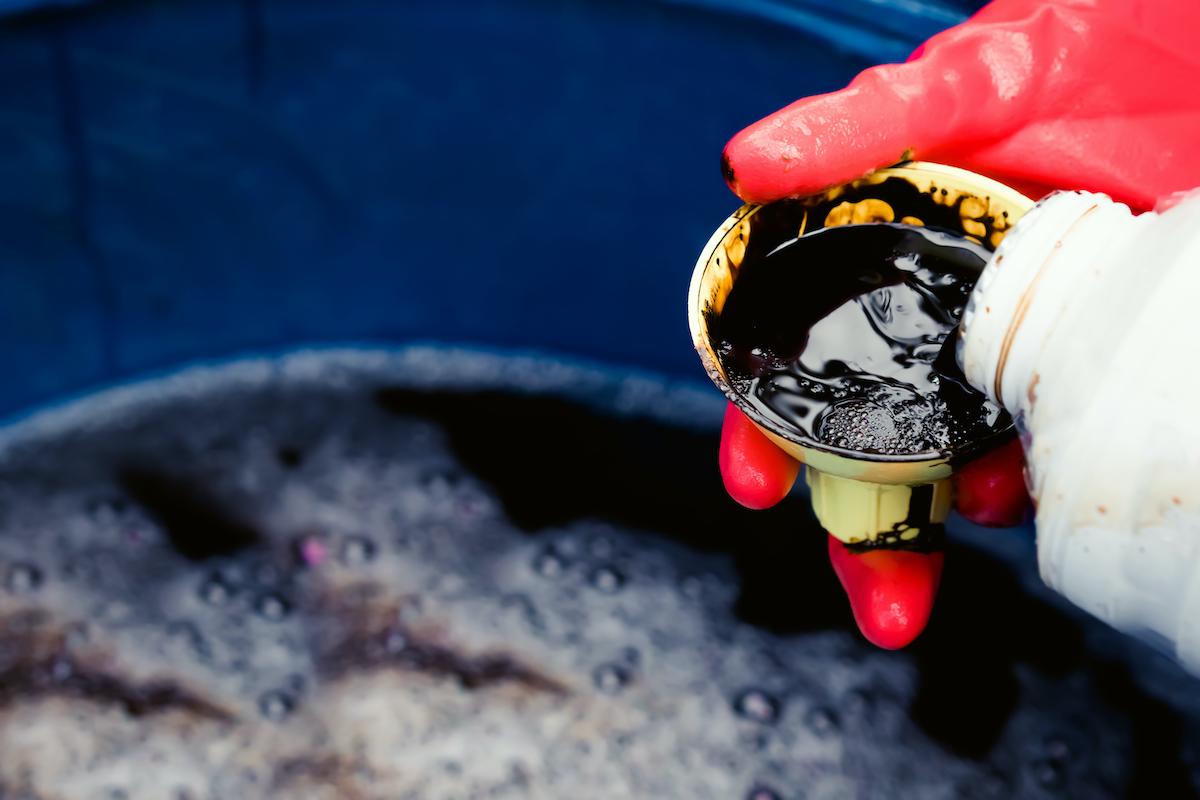 But humic acids are insoluble in acid mediums so they precipitate, whereas fulvic acids stay liquid because they're soluble in this type of medium.

In addition, they exhibit other chemical and behavioural differences. Humic acids have greater molecular weight, higher cation exchange capacity, and higher water retention capacity than fulvic acids. Humic acids also have a slower, longer-lasting action on both the soil structure and the plants, whereas fulvic acids are quicker-acting on the plants but less persistent.

How do humic acids act?

Humic acids not only increase cation exchange and nutrient retention capacity but also enable the transformation of insoluble forms of calcium and other micronutrients into forms that plants can absorb more easily.

Humic acids contain numerous negatively charged anions that attract or retain positively charged cations in the soil. These cations include a great amount of trace elements that are beneficial to cannabis growing, such as calcium, magnesium and iron. In a nutshell, humic acids bind calcium and other positively charged micro-cations to the soil molecules, which prevents them from being filtered out.

They also promote mycorrhizal fungi development, facilitating their colonisation of the plant roots to provide nutrients that they easily collect and exchange with other elements. In a sense, mycorrhizal fungi are the factory that processes the elements extracted from humic acids, for then sending them to the roots' assembly factory. This enables the plants to take advantage of a much further reaching nutrient distribution network, which ultimately results in greater yields.

The properties of humic and fulvic acids can be grouped into three main categories:

They improve soil structure, for instance:

Therefore, does the addition of humic acids to your substrate really work? You only need to visit a nearby marsh or wetland to find out for yourself. Marshy, well-drained soils are rich in both types of acids, and constitute some of the most productive areas on the planet. Thanks largely to the humic and fulvic acids that have accumulated on the ground for millennia, growers can easily increase their yields, whilst decreasing the use of fertilisers and pesticides, in order to obtain better quality cannabis.