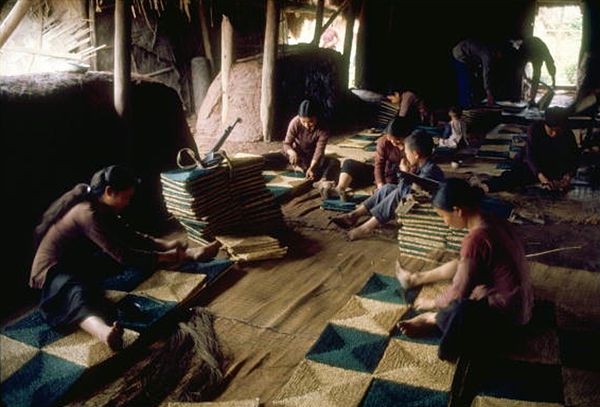 Impoverished countries, especially in sub-Saharan Africa and parts of Asia, often face numerous obstacles that make survival difficult. The lack of optimal land for cultivation, water scarcity, agricultural techniques that have stripped the soil of nutrients and the absence of plants that can withstand these conditions gradually exacerbate poverty. Obviously, when dealing with a global problem like this there is no magic solution, but there is a remedy that can alleviate it to some extent. Of course, we are talking about hemp.

Our beloved marijuana plant boasts many positive properties. Among others, it grows in the most devastated soils – even in those that have been affected by toxic waste that humans would be unable to endure. It also furnishes the land on which it is grown with new properties, regenerating it and making it suitable for other plants. It also helps to aerate the soil, deposits carbon dioxide, and allows the land to be used in a short period of time to grow plants on. 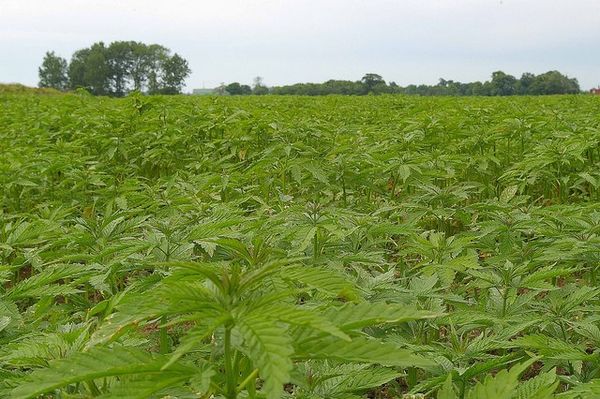 The material it generates can also be used to make thread with which to produce nets, like those necessary in those places vulnerable to malaria, for example. It can also be used as a fuel source to produce paper, without the need for the usual chemicals, and to fashion common objects like rope, shoes and fishing nets. Hemp also grows in abundance, so experts believe that these applications could serve to revitalise local economies and launch an economic revolution in developing countries.

The main barriers to its use are cultural and religious taboos that for years have associated the plant with cannabis consumption, not accepted in many countries. Few realise and appreciate its great industrial value, and many have adopted positions against it out of self-interest. 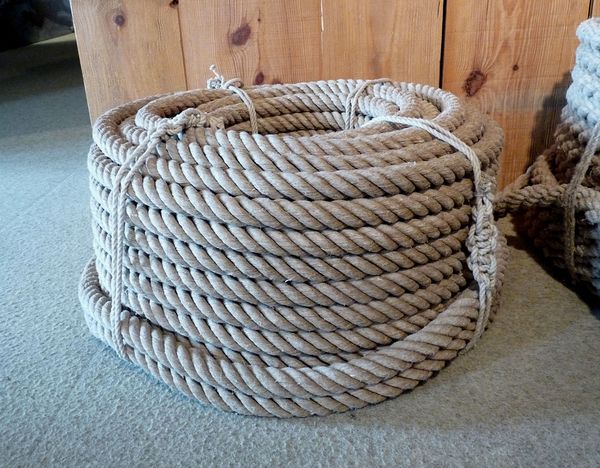 The negative information campaign against the plant began in the 1920s, when the US decided to ban hemp in order to promote the sale of other materials. And the black and Latino populations were targeted: Americans were warned that smoking marijuana could make users lazy, as had happened to the Mexicans. The plant was heavily cultivated in Tunisia until the 1940s, when the French stopped production in order to divert land and resources to vineyards, to produce wine bound for France.

Citizens should take into account the numerous applications of a plant with hemp's many benefits, and put aside baseless accusations that have always pushed the plant into the background. This may be a good time and opportunity for Africa to recover all by itself.