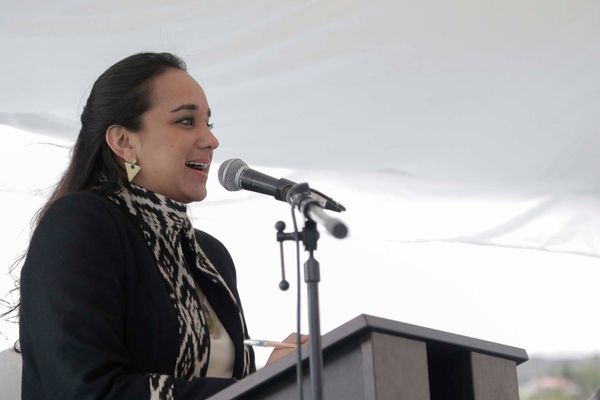 The pain experienced by patients cannot be ignored simply because of a prejudice based on misinformation. Such was the opinion expressed by Gabriela Rivadeneira, President of the National Assembly of Ecuador, to defend the legalisation of medicinal marijuana cannabis before the members of the Assembly.

The Ecuadorian authorities have decided to take a step forwards by conceding that medical cannabis may be legally used by cancer or HIV patients. The country has thus embarked on a debate to consider the viability of Rivadeneira’s proposal, which, if accepted, would become part of the Organic Code of Health.

The President of the Assembly has pointed out that, for her proposal to be implemented, a body would be created to control the production and sale of cannabis-based medicines. Additionally, she stated that the National Health Authority would be responsible for providing all the relevant mechanisms, methods and procedures in order to maintain absolute control.

Physicians, parliamentarians, scientists and researchers have supported Rivadeneira’s proposal, defending the use of cannabis for therapeutic purposes at a forum that took place at the National Assembly. A total of sixteen articles and three provisions (reformatory, transitional and final, respectively) are to give shape to this proposal. The goal has been established: regulating the growing, harvesting, industrialisation, storage and marketing of cannabis for medicinal and therapeutic use in the country. 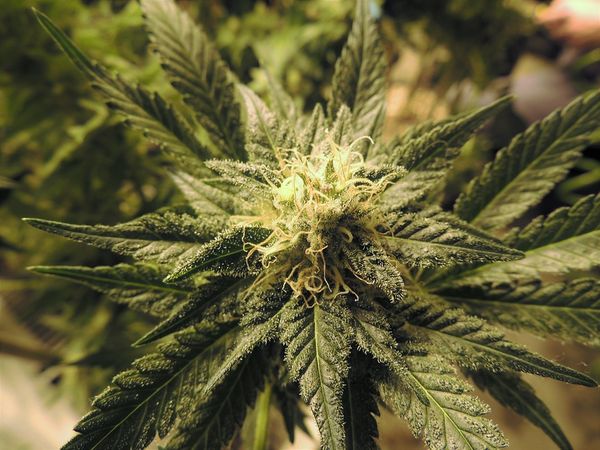 As specified in the proposal, the regulating bodies will be the aforementioned National Health Authority, the Technical Secretariat of Drugs and the Inter-Institutional Committee. The National Health Authority will be in charge of issuing the catalogue of illnesses that may be treated with cannabis and grant the licences for the various activities.

The Inter-Institutional Committee will establish the amount of cannabis seeds or plants and the technical specifications needed for obtaining the licence as well as the amount for personal medical use. Finally, the Technical Secretariat of Drugs will create a medical record approved by the National Health Authority, in order to issue the medical prescriptions and certificates needed.

Rivadeneira took advantage of the situation to remind the Assembly that other countries within the region – such as Costa Rica, Colombia, Uruguay and Chile – have already approved the therapeutic use of cannabis. Other, more distant nations, such as Germany and the United States, produce cannabis-based medical products.

Ecuador has still a long way to go. It is obvious, nevertheless, that the support given by the President of the Assembly brings matters much closer to the legalisation of cannabis. Although patients will have to wait for the treatment to be available in the country’s pharmacies, at least they have reasons to feel encouraged by the news.