Lovers of plants, and especially marijuana, should know all about even their smallest features. Whether they are expert growers or not, they should know what nutrients their cannabis needs, and whether it thrives in the sunlight or indoors. The essential thing, however, is to distinguish each part of the plant during its different growth phases.

The first thing is to understand what a "seedling" is. This is the seed of our cannabis until it produces three to four pairs of real leaves. The "seed" is, to put it a certain way, the embryo of our plant, which will need to sprout to give rise to a new plant's life. The "radicle," meanwhile, is the element from the seed from which the root is born. It usually features an elongated and whitish appearance. 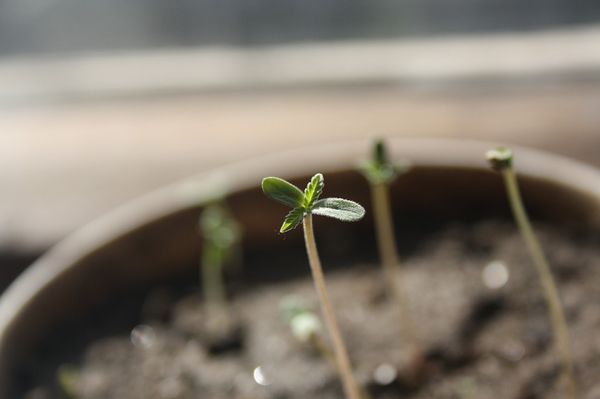 You should also know about "cotyledons:" the first two leaves that are born, and usually have a smooth, oval shape. Meanwhile, "real leaves," as their name suggests, are those born after the cotyledons and are responsible for photosynthesis, respiration and transpiration.

You also should know the parts of the "sapling," a plant with more than four pairs of real leaves. On it we distinguish between the "taproot," which grows vertically downward, forming a centre from which other roots can laterally sprout. There are also "secondary roots," which are those emerging from that centre. The "stem" is the woody area that anyone will recognise at a glance, the "nodes" are the parts of the stem where the leaves are born, and the "internodes" are the parts between the nodes.

Then you have to know about "primary leaves," which emerge from the stem and are the plant's largest and strongest; and the "buds," each of the sprouts that allow the plant to grow. 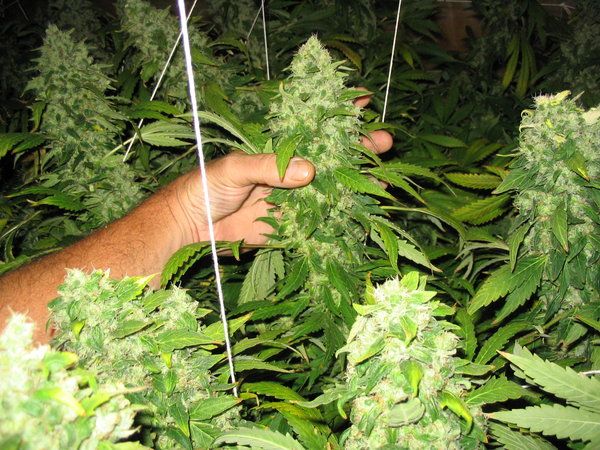 The leaves also have their distinct parts: the upper side and the underside. On each side of a leaf's base there forms a "stipule," a sheath-shaped structure. The "petiole," meanwhile, is a small woody stem that joins the leaf to the stem node, where it sprouts. Then we have the "leaflet," each of the separate pieces of the marijuana leaf, and the "veins" – the set of vessels connecting the plant's organs with the rest of it. Of course, we must keep in mind that some elements vary depending on whether we are dealing with male or female flowers.

Knowing all these details, you'll be able to identify what parts are in poor shape and need specific care. A short course in Botany doesn't hurt, since it's happened to all of us: we know something is wrong with our crop, but we can´t come up with a solution. The secret is to call everything by its name.