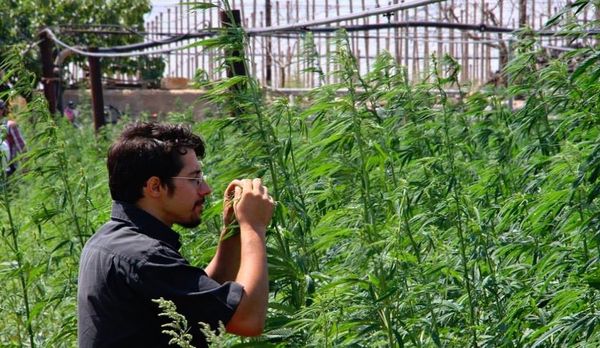 Ilva is Europe's largest steelworks. Covering 15 million square meters, it provides some 14,000 jobs in the region of Apulia, in southern Italy. However, its activity has also wreaked havoc in the area. In fact, on numerous occasions both the industry and the Italian government have been accused, at the European Court of Human Rights, of causing thousands of deaths by ignoring established emissions standards.

Furthermore, the toxic emissions that it has been releasing into the atmosphere for decades have not only jeopardized the people's health, but also destroyed fields of crops within a 20-km radius of the facility. The situation is due to dioxin, a carcinogenic compound that is emitted into the atmosphere by the activity of large industries, falling back to and being absorbed by the earth.

Its activity has generated major controversy and much distress. One of the most critical moments in the region came in 2008, when the regional government of Apulia forced two local farmers, Vicenzo and Vittorio Fornaco, to sacrifice their flock of 600 sheep due to the high levels of dioxin in the grass, which had made the animals unfit for human consumption. Thus, they, like many other fellow farmers, decided to switch to an alternative crop: cannabis. CanaPuglia is an association that has decided to deal with the pollution emitted by industry by sowing large plantations of the plant around industrial facilities.

The decision is far from a whim; CanaPuglia explains that the roots of the cannabis plant are able to clean contaminated land by absorbing toxic compounds. The strain they grow is Cannabis Sativa legal, which contains very low levels of the cannabinoid THC, responsible for marijuana's psychoactive effects. 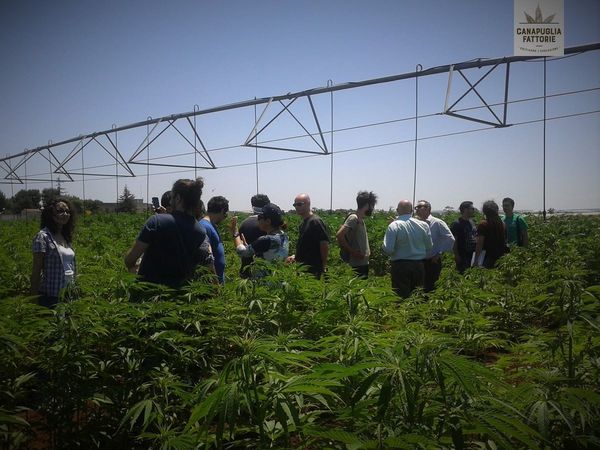 This extraordinary capacity of the plant, allowing it to survive in highly polluted environments, and also to clean them, is not at all new. It was in the early 90s when agricultural experts ventured to plant cannabis in the areas around Chernobyl (Ukraine). There they conducted experiments to determine how the plant could contribute to the recovery of land, and obtained very positive results.

Crops in Apulia show that cannabis is very effective at reducing dioxin levels. And, thanks to them, some 100 farmers and ranchers who lived near the factory have not had to leave the area in order to maintain their livelihoods. If the plantations take off, it is not far-fetched to speculate that Apulia could become one of Italy's cannabis capitals.