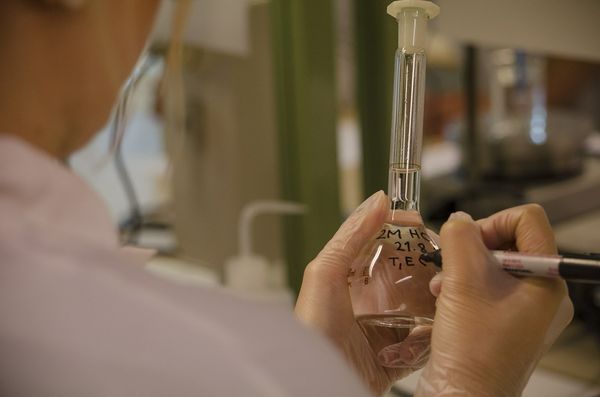 About 13,000 Australians have been diagnosed with melanoma so far this year. In 2016 the disease is expected to kill 1,800 people in Australia and New Zealand. Now a research group has proposed developing a more effective treatment to stop the disease’s advance. And the essential ingredient will be – you guessed it – medical cannabis.

To this end, the University of Canberra has signed a million-dollar (some 678,000 euros) agreement with Cann Pharmaceutical Australia, a drug company with an international presence and experience in cannabis-based treatments for other diseases. They have already alleviated the suffering of patients with multiple sclerosis, chronic pain and Parkinson's disease. Now their aim is to find a cure for skin cancer, which affects some 50,000 Australians.

The research project is slated to last for two years, and is headed up by the molecular and cellular biologist Sudha Rao. The professor, along with the other scientists, will examine the way in which cannabis can be combined with radiation and other traditional therapies currently used to treat melanoma.

Despite the length of the trials, the director of Cann Pharmaceutical Australia, Andrew McCrea, said that initial results will be published within nine months. The cannabis strain used comes from Israel and has been selected because it was considered the most advanced and appropriate to achieve the purposes pursued.

"Our dream is to create a treatment that will be able to bolster and activate the immune system, complementing traditional chemotherapy, not only for melanoma patients, but for those with other types of cancer too," says McCrea.

During the trials, cannabinoids will be administered to patients at the same time they receive chemotherapy. In this way the researchers hope to analyse the impact that marijuana has on stem cells.

The research will not only have a major impact on the quality of life of people with melanoma, but will also give a major boost to research on applications that marijuana could have in different fields of medicine.

Though the results of the tests are still pending, this study is a good example of how scientists are showing more and more interest in cannabis's medical properties. In light of such rapid progress, it seems like only a matter of time until cannabis is acknowledged as the main resource to treat a great number of diseases.