On 27 and 28 June the first “Product Earth Alternative Future Expo” will be held, an event organised to expose the United Kingdom to the applications and characteristics of hemp and its associated industries. The event will take place in the Peterborough Arena (Peterborough). The main cannabis industry manufacturers, suppliers and producers will be on hand to showcase their products and educate visitors about the plant's many uses.

There will also be various seed banks exhibiting their strains to support the collection and conservation of genetics in the United Kingdom. Dinafem will be among them, sponsoring this first edition. You can find us at the B7-12 Stand, right by the entrance to the exhibition, where we will be delighted to share with the British public the new items in our catalogues of feminized seeds and autoflowering strains for 2015. 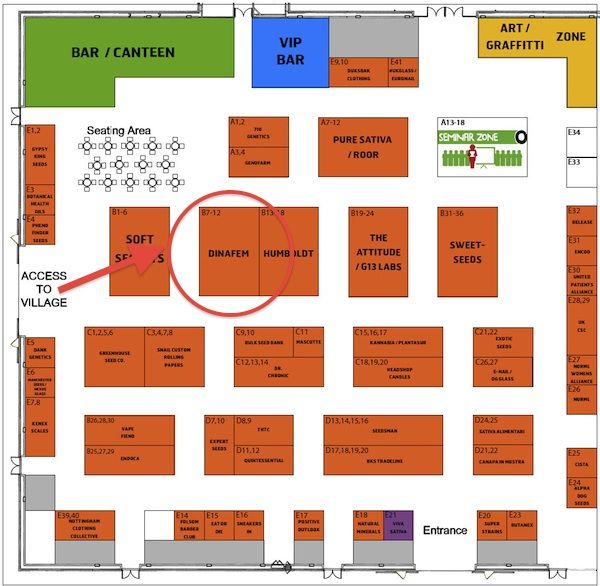 This fair is held in the social and political context of a country thatclassifies cannabis as a “Class B” illegal substance, along with amphetamines, ketamine and barbiturates (among others). The United Kingdom enforces sentences of up to 5 years of prison time and unlimited fines for marijuana possession, and up to 14 years behind bars for the plant's sale cannabis and production. Against this backdrop, a few days ago the candidate for the Liberal Democrat Party, Norman Lamb, expressed his view that the United Kingdom's war against drugs was proving to be a calamitous failure, prompting him to call for the government to legalise marijuana.

According to Lamb the struggle has resulted in too many senseless deaths, and many young people have been unnecessarily tarred as criminals, ruining their lives and affecting their careers. Thus, he argued that the Anglo-Saxon country ought to begin to take into account the success enjoyed in certain places, like some US states, while recognising the dangers posed by certain substances.

Lamb has also endorsed the immediate legalisation of medical cannabis, and believes that the time has come to make a rational decision based on education regarding these types of substances. Liberal Democrats have typically taken a permissive line to certain substances, and at this time the only opposition to this approach is posed by Tim Farron, who is contesting Lamb for the party's leadership.

In addition, in February a new party was created, CISTA, to publicise the benefits of cannabis and the negative aspects of alcohol, and to appeal for the former’s regulation, which would allow the government to enjoy the economic benefits of marijuana. A year ago the UPA was also created, an organisation founded by Multiple Sclerosis patients that has been fighting ever since against the criminalisation of those who must consume cannabis as a treatment for their disease. The United Kingdom, however, is still reluctant to legalise the plant; in October of 2014 Prime Minister David Cameron opposed changes to the country's drug policies.

This fair seeks to educate attendees through the help of leading experts in the cannabis and hemp industries in both the United Kingdom and the rest of Europe. The organisers believe that the world of hemp and alternative industries is one full of potential, especially in light of the sector's resounding success in the USA, and that hemp has become the main element of new businesses in what is an up-and-coming industry.

Hence, the event will include much talk about Social Cannabis Clubs and the frameworks in which they ought to be instituted. There will be a great number of talks, with UPA representatives contributing to share their personal stories about marijuana's curative properties, along with Jeff Ditchfield, a well-known figure in the cannabis movement and the man behind “Project Storm,” a documentary telling the stories of several cancer patients and the benefits of the cannabis oil they used as medication. 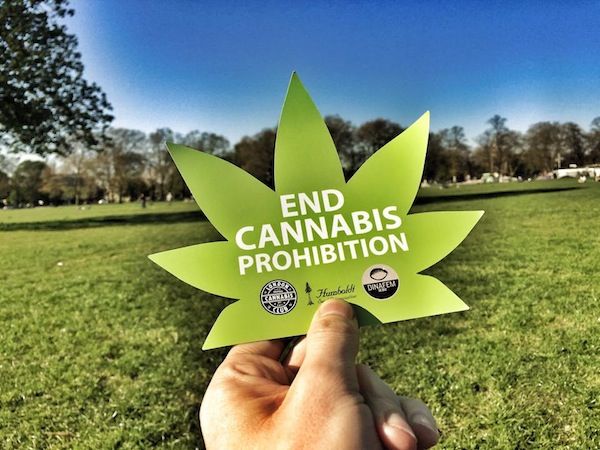 Likewise, there will be representatives of ENCOD, the European Coalition for Just and Effective Drug Policies, which has provided guidance to the CSC movement in Spain, Belgium, Austria, France, Italy and the United Kingdom. They will be addressing the rights of cannabis users, how things are being done in the United Kingdom, and the reform measures that ought to be sought in the sector.

Activist Niamh Eastwood, meanwhile, will speak about the law and the collective responsibility that all citizens have with regards to the cultural conception of cannabis in their country. For years Eastwood has been supporting those who have been victims of traditional drug laws in the United Kingdom, and is now fighting for a new law that would decriminalise consumers.

Event participants will also be able to enjoy performances by several music groups, along with artists. On Saturday nine groups will take the stage, from the hip-hop sounds of Nicky Blunt to Dj Ed Uno and Jack Diddly, with their Techno-House rhythms; to the hip-hop quartet Auddicted; The Scribes; Mr Switch; Beatfox & Soundbytz; and Trojan Soundsystem, a veritable institution in Britain's new music culture; as well as reggae masters Mad Professor and Zion Train.

On Sunday there will be six performing: Earl Gateshead, DJ Format, Beatfox, Soundbytz, Dizraeli & Downlow, and Lazy Habits - all of them supporters of alternative culture. 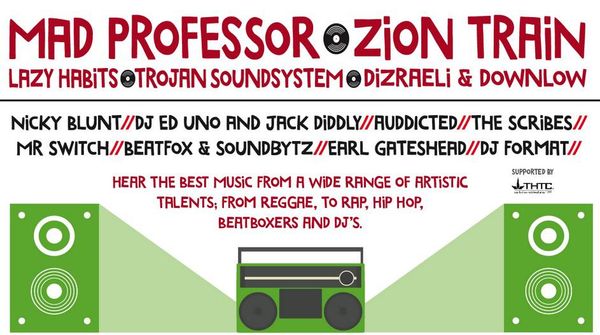 Perhaps the best part of all this is that the experience can be enjoyed while peacefully resting at a campsite: whoever wishes to will be able to sleep at a camping facility set up just for the occasion, leaving their vehicles and tents there. This area will offer 24-hour access to toilets, potable water, and medical facilities - free.

The fair will also function as a showcase for all kinds of paraphernalia related to the world of cannabis, where a number of exhibitors, manufacturers, suppliers and producers of marijuana-related elements, in addition to seed growers, will come together. All this will benefit from a special atmosphere, chill out areas, and food stands.The fair will open its doors from 10 am to 6 pm on Saturday, and from 11 am to 6 pm on Sunday. The concerts begin at 11 in the morning on Saturday, ending at 11 pm; on Sunday they will start at the same time and end at 5 pm. Prices for tickets (which can be purchased online) for each day are around 13 euros; two days cost a bit under 20 euros; and for the whole weekend, including the use of campsite facilities, the price will be less than 35 euros.

A very appealing experience, that’s for sure, and at affordable prices; an event that will make it possible to closely gauge Britain's cannabis scene, in the company of the European sector's main manufacturers and producers. A happening you cannot miss out on, if you have the chance to travel to the UK, for it promises to be one to be remembered in the coming years. 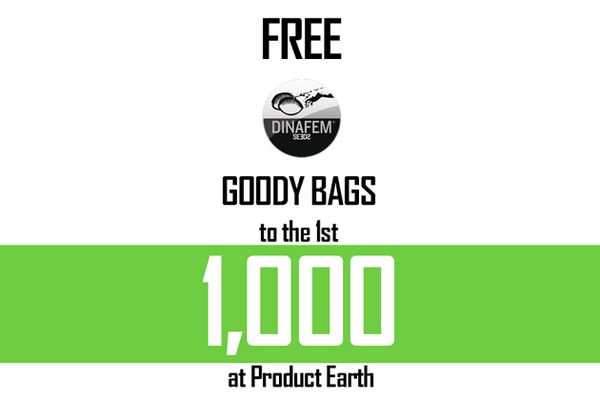