Composting is a great practice for both cultivation and the environment. But not everyone is aware that there is a great choice of composting techniques available. At a fundamental level, all composting is a process through which organic materials are decomposed in a controlled way to produce matter that can be used to return nutrients to the soil. The basic recipe for traditional compost is a mix of green, nitrogen-rich materials, and carbon-rich materials, as well as air and water.

Within this wide definition, there are many different ways of making compost. There are simple composts made from all kinds of organic waste, except for meat products: these are piled up and left to decompose; the vermicompost is made by using worms to accelerate the organic matter decomposition process; windrow composting is used on a large scale, and involves long rows of organic matter that is aerated regularly, …

But bokashi is quite different from all these composting techniques, as it only takes around 10 days to turn organic matter into usable material. What's more, it showcases one of the highest nutritional values found amongst matter produced using any of these composting methods.

How does bokashi work?

Bokashi is a Japanese word that means 'fermented organic matter', and it was developed by Dr. Teruo Higa in the early 1980s. Dr. Higa is a professor at the University of the Ryukyus in Okinawa, Japan. The bokashi technique involves placing food scraps (from vegetables and fruits, as well as from meat and dairy products) in an airtight container, together with an inoculant or accelerant.

The inoculant generally consists of cereal germ or bran, normally from wheat, combined with molasses and anaerobic bacteria, most often Lactobacillus, which are frequently called 'effective microorganisms' (EM) or 'bokashi activators'. The bran and molasses mix feeds the microorganisms, which are the same natural microorganisms found in soil. 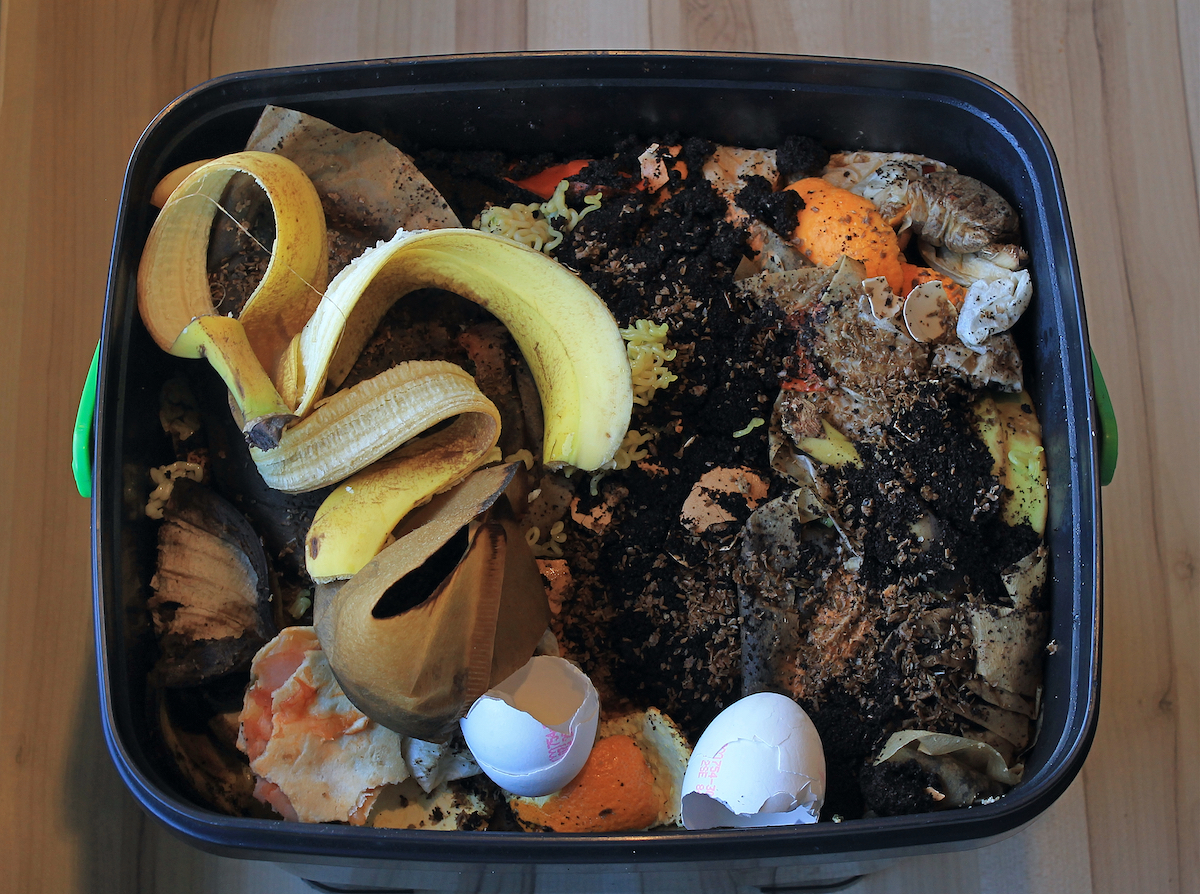 The bokashi bucket consists of a tight-fitting lid and a spigot near the bottom for the drainage of the liquid produced, which avoids the development of bad odours, and also helps retain this liquid to produce 'bokashi tea', a really nutritious solution that can be used to fertilise indoor plants.

Unlike traditional compost, which involves an aerobic process that requires oxygen, bokashi is an anaerobic process that requires isolating the materials from oxygen to avoid their oxidation. The bucket must only be opened to add more scraps, and some people recommend pressing the food scraps to squeeze the air out, for then placing a plate or a flat object on top to protect the matter from being exposed to oxygen.

When the process is finished, the bokashi gets a peculiar smell, reminiscent of wine or beer fermentation, due to the presence of similar microorganisms, mainly yeasts and lactic acid bacteria. The next step entails digging holes in the garden, adding the fermented bokashi compost, and then covering it with soil before sowing.

When bokashi is added to the soil, it decomposes easily and attracts worms, fungi, bacteria, protozoa, and other beneficial organisms. The result is the transformation of food scraps into a source of high-quality, slow-release nutrients. Thus, bokashi-treated soil will aid plants in the absorption of nutrients and antioxidants, which will in turn help them grow healthily and vigorously. 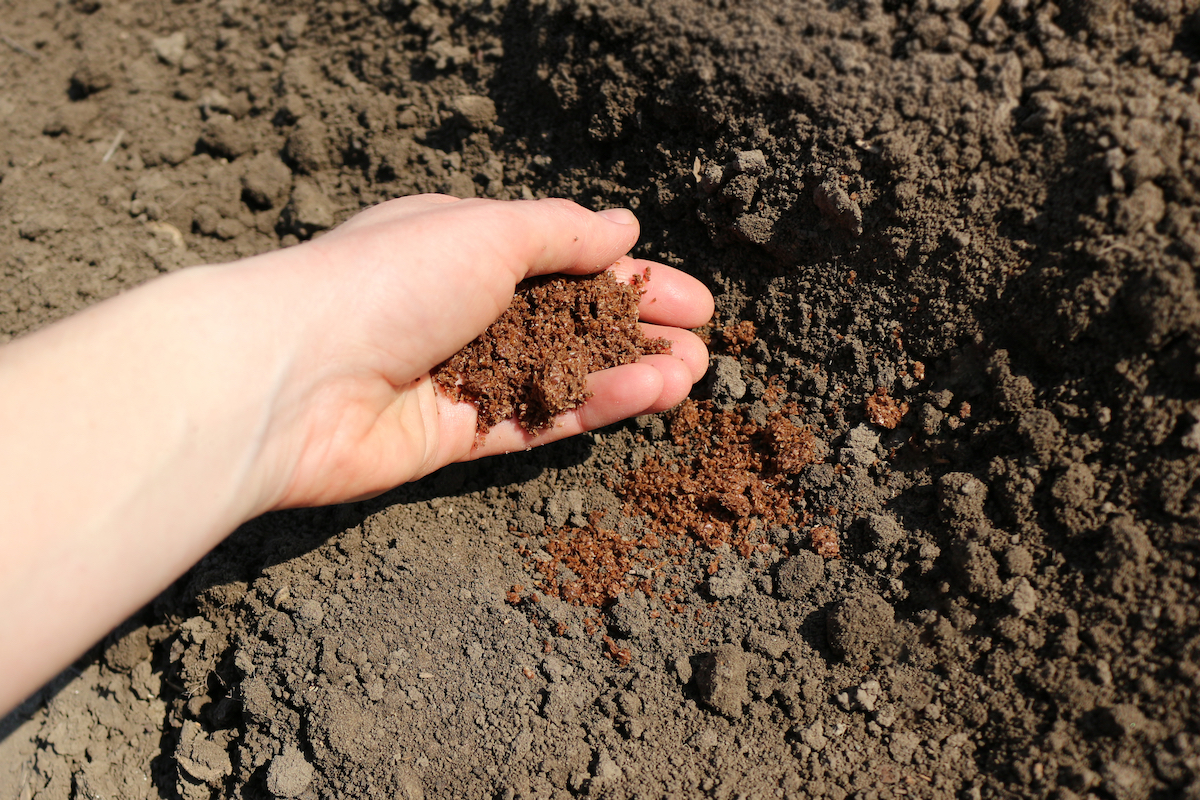 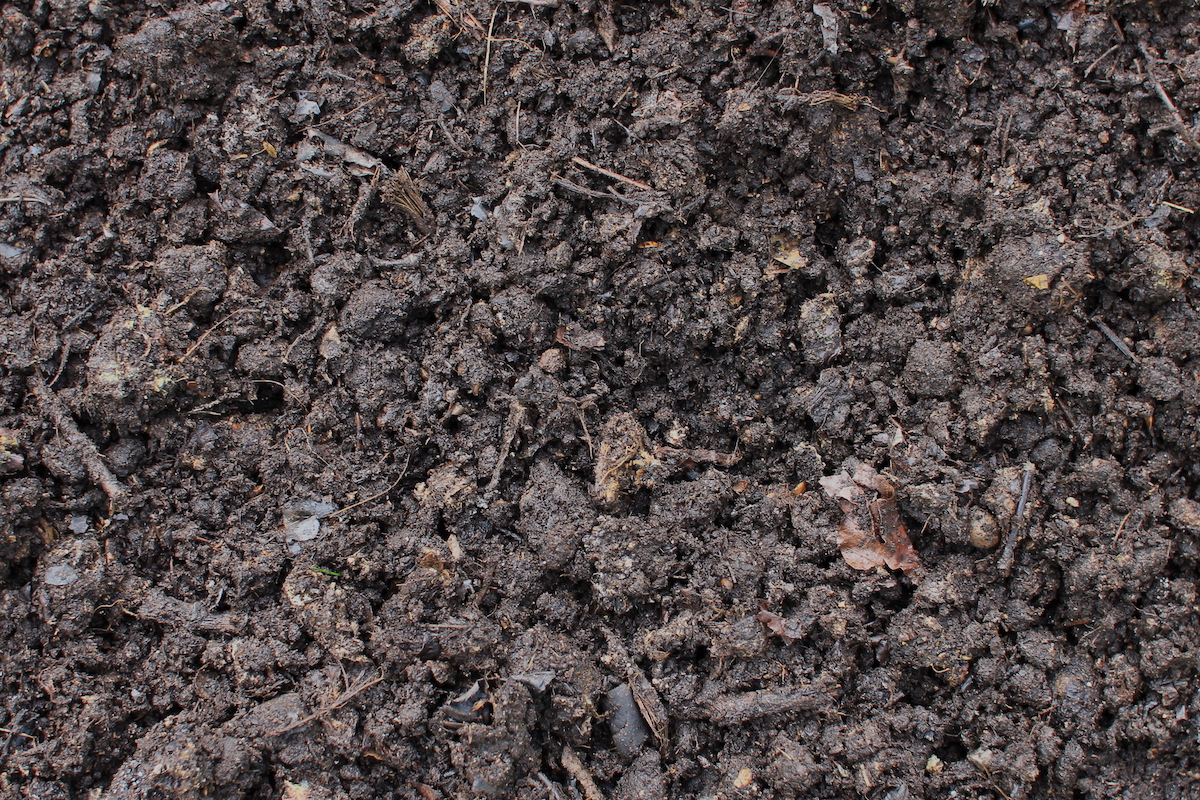