Dolomite (also referred to as dolomite lime or dolomite limestone) is a widely-occurring sedimentary rock-forming mineral usually found in huge beds several hundred feet thick. One of the most abundant carbonate minerals, it accounts for approx. 2% of the Earth's crust. Named after the geologist Déodat Gratet de Dolomieu, whose first description of the dolomite dates back to 1788-1789, it's a calcium magnesium carbonate [(CaMg(CO3)2)] often described as colourless, white, grayish.

Dolomite has multiple uses in construction: crushed for roads, powdered for cement, cut into blocks for decoration, or as an ingredient for the production of glass, bricks, ceramics…

But dolomite has recently found a new niche in the market, more specifically in the field of agriculture, as a source of organic fertiliser that slowly provides plants with nutrients, mostly calcium (in a 20-30%) and magnesium (in a 10-20%, accounting for a calcium to magnesium ratio of 2:1), while helping increase pH levels to meet the plants' nutritional requirements. 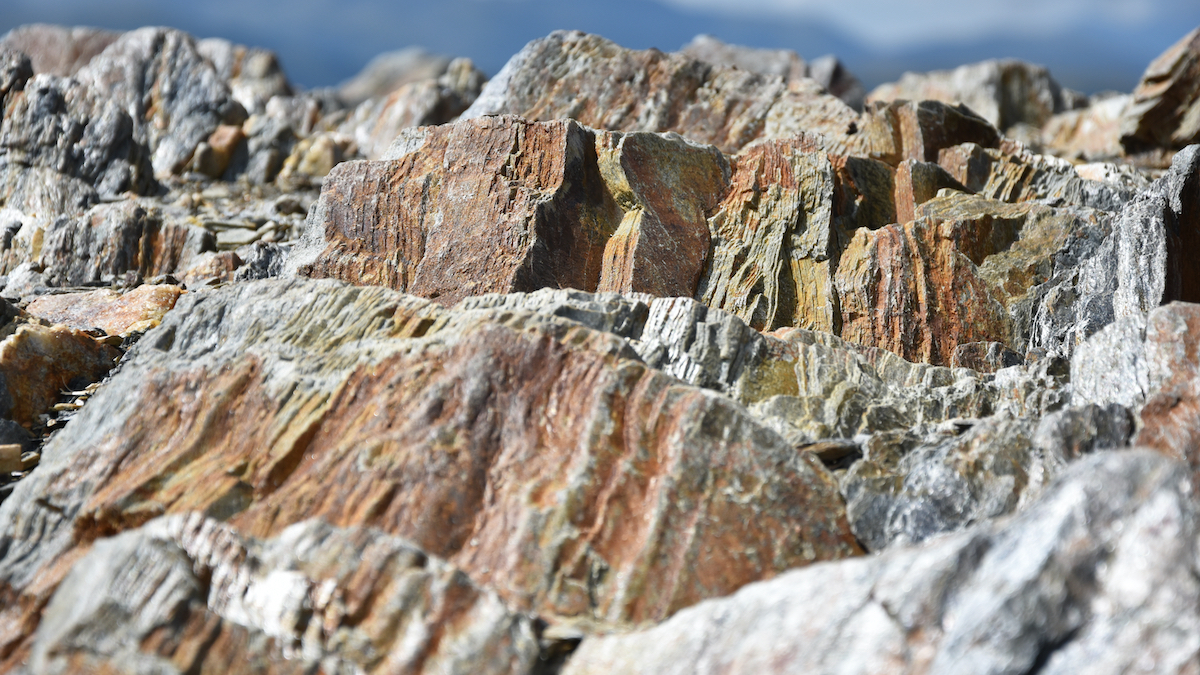 Benefits of dolomite in cannabis cultivation

Dolomite adjusts the pH levels in soil to make it less acidic, creating the perfect environment for the development of microbial life responsible for the soil's humidity, namely the production of humic acids, the result of years of severe chemical extraction from the soil organic matter that microorganisms transform into humus.

The use of dolomite lime is based on the stabilisation of pH in a range of 6.5 to 7.0, which is when the symbiotic nitrogen fixation process operates at peak efficiency. This range also represents the maximum availability of phosphorus (P), calcium (Ca), magnesium (Mg), and molybdenum (Mo). As a result, the decomposition of organic matter and the release of nutrients happens more quickly improving the physical structure of the soil.

Other noteworthy benefits are better quality yields due to the increase of glucose synthesis, enhanced growth and green colouring, greater resistance to drought, frost, pests, fungi, as well as an improved supply of micronutrients. But not just that. The photosynthetic performance is increased by up to 50% in optimal conditions as both calcium and magnesium are used to improve light absorption and production of flowers.

How to use dolomite in a cannabis grow

Dolomitic limestone flour has long been used by cannabis growers because it can be easily mixed up with the soil before the grow. Coarser grades could take a year or more to achieve optimum nutrient availability. Adding it, in very low doses, to the irrigation water is yet another option.

One gram of dolomite lime per litre of substrate (approximately 1 tbsp of dolomite limestone/5 L of soil) should suffice for raising pH levels 1 point. Dolomite has a neutral pH of approximately 7.0, meaning it cannot raise pH levels beyond 7.0. Therefore, it's the best and safest way to make sure your soil remains pH-stable for a few months, and plants grow optimally. 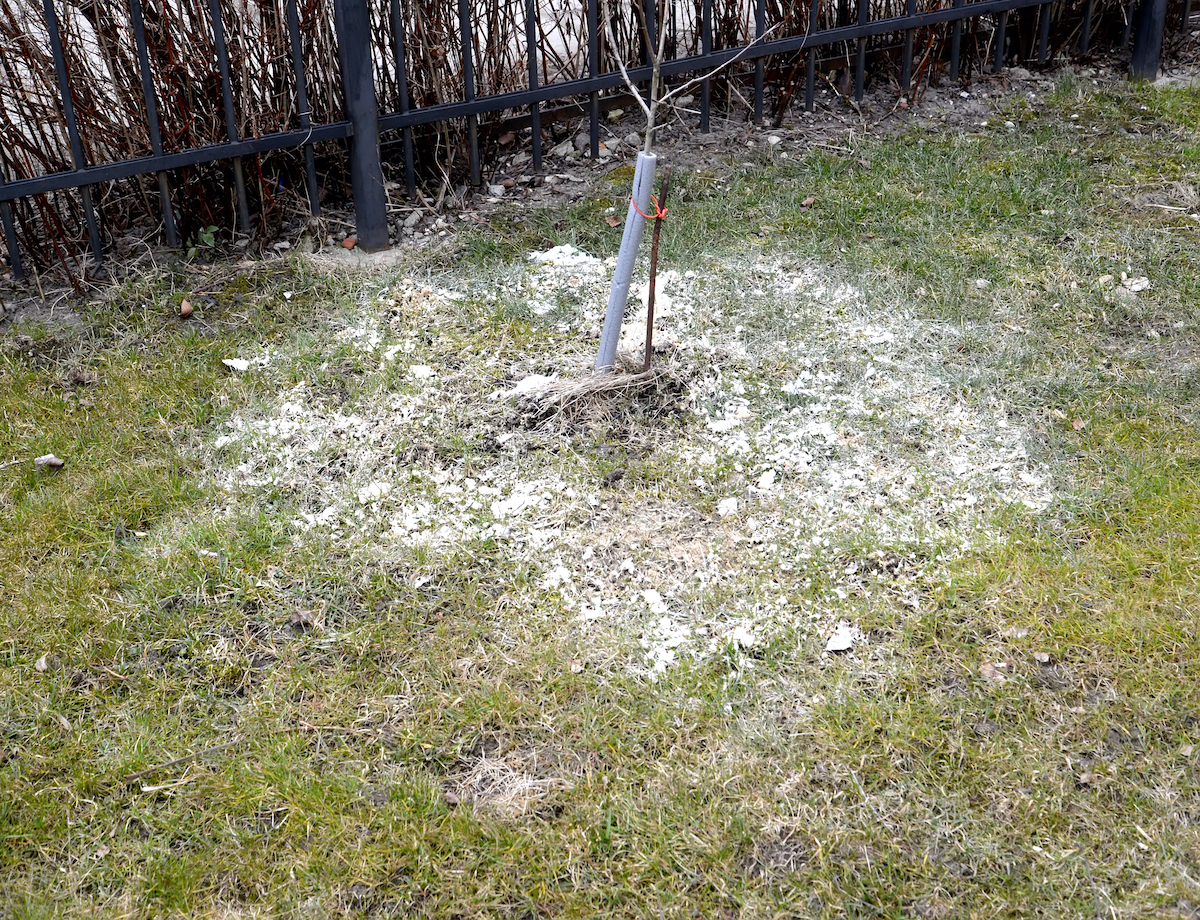 Start by testing the pH levels of your substrate with the help of the pH meters you'll find at any garden supply center. Most cannabis plants do best with a pH of 6.0 to 7.0. If your soil registers a pH of 5.9 or less, dolomite limestone can raise it to make the soil more alkaline and suitable for plants.

Mix the dry soil with the dolomite lime thoroughly, then water lightly using pH-adjusted water (6.5) and remix. Check the pH again after a day or two before planting. If poorly mixed, dolomite will stratify, forming a layer that burns roots and repels water.

Adding dolomite to the soil mix has always been a popular technique among indoor and outdoor gardeners growing in acidic soils and rainy climates. Dolomite doesn't prevent toxic salt build-ups caused by excess water or fertiliser, but it can definitely help avoid many rotting problems resulting from deficiencies of two of the most important nutrients for cannabis plants: calcium and magnesium.