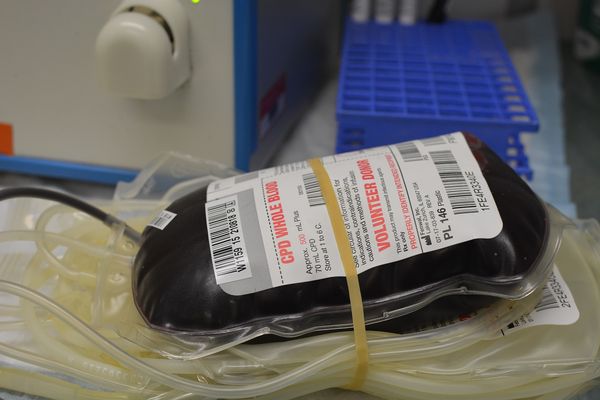 There are many examples of altruistic actions carried out by those in the marijuana world. Solidarity can come in many forms: charity galas or races, monetary donations ... Another very important one is the donation of blood, but some cannabis users are not sure whether they can participate.

Transfusions help save millions of lives each year. To mention only a few cases, donations are essential for people having suffered severe trauma, patients undergoing complex surgeries, cancer patients, and women with obstetric complications.

Marijuana users frequently wonder whether they can donate blood. While the short answer is "yes, they can," some qualifications are in order to provide a more complete one.

The first clarification is that the donor may have consumed cannabis, but he may not undergo the transfusion under its effects. In fact, blood donations are not allowed by anyone under the influence of any substance, be it alcohol, cannabis or drugs. This measure is taken due to the affected person's inability to reliably provide his consent. Blood banks indicate that volunteers must show up in clearly healthy condition: rested, well fed and fully apt to make the donation.

The Community of Madrid Transfusion Centre states that: "Cannabis consumption does not preclude me from donating blood. One can donate as long as at least 24 hours have transpired since his last use, and he presents no symptoms of having consumed the substance." 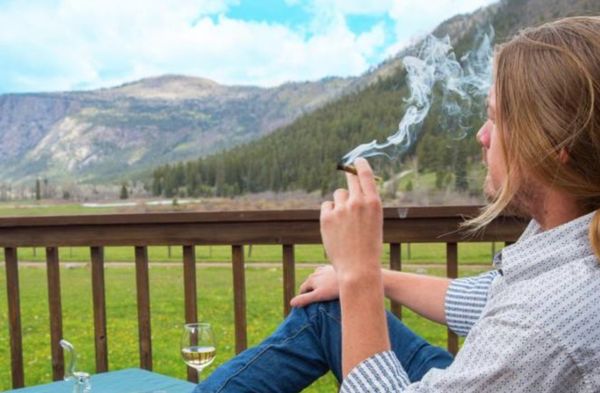 Another question marijuana users have is whether their blood will be subjected to analyses to measure its levels of THC. The answer is no, as it is subjected to CBC rather than toxicological analysis, which would be necessary to determine the presence of THC in the blood. The tests performed by the banks only determine the blood group and analyse the markers that determine the presence of certain blood-borne diseases, such as HIV, hepatitis B and C, syphilis, Chagas disease and malaria.

Thus, marijuana users, after letting the requisite time pass in order to exhibit no effects of its use, can engage in this altruistic activity without any fear of being rejected. And, if one still has any questions, the Red Cross provides information on everything one needs to know about donations on its website.