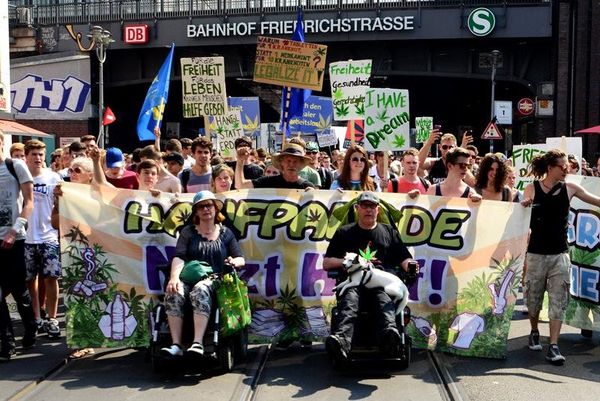 Europe continues to grapple with the legalisation of cannabis. This time it's Germany's turn, through local initiatives in the federated state of Berlin and the region of Düsseldorf, both of which have launched proposals to regulate the sale and distribution of cannabis for recreational purposes by adults.

In Berlin the plan was advanced by the Social Democrats, the Greens and the leftist party. Together they presented a proposal to allow adults to buy and distribute cannabis in a controlled manner. From the ranks of the Green Party, Benedikt Lux is hopeful that this measure will be more successful than the failed attempt in the Berlin district of Friedrichshain-Kreuzberg to legalise commerce in cannabis. The Federal Medicine and Health Products Institute (known by its acronym in German, BfArM) shot down the initiative, alleging that it violated the current narcotics law.

Düsseldorf, meanwhile, has seized the initiative and taken a different route from that in Berlin, though with the same objective: to legalise the regulated sale of cannabis for recreational purposes to adults. Its authorities gathered different experts to discuss the legislation's advisability. Doctors, psychologists, police officers, and economists joined forces to advance a joint vision making it possible to defend the law before the federal government, authorised to issue the green light on this matter. In fact, interest in the area is so great that representatives from other municipalities, like Cologne and Münster, attended the meetings, with a view to implementing similar plans in their cities.

A first step to pave the way

German Hemp Association Spokesman Max Plenert expressed satisfaction with the proposals. "It is an attempt to advance the discussion," he said. However, he still views it as too local, arguing that the legal code must be decided at the federal level, and this approach only entails local implementation. "It is not going to have a great effect on the substances market, but, as with other political projects related to drugs, it is an opportunity to show politicians and the press that the subject is important. "And that could set things in motion leading to bigger changes," he reasoned in statements to the radio station Deutsche Welle.

These plans, still being debated, come as only days remain until Germany will allow the use of cannabis for medical purposes. The German government has authorised doctors to prescribe the plant and its extracts to seriously ill patients, provided there is no other alternative, with the law entering into effect in 2017. This is a move that has drawn criticism from the most permissive regarding the plant's consumption, who continue to seek alternatives to expand the legislative framework in the country. 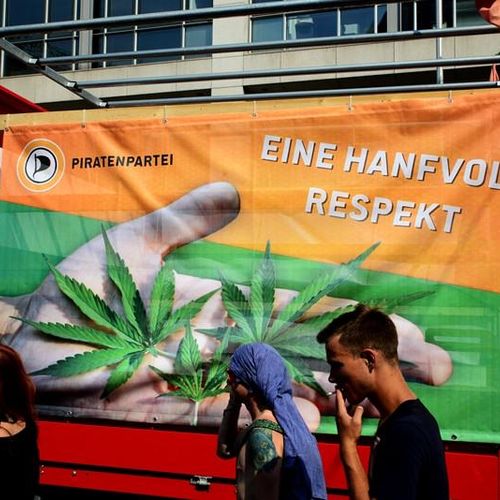 The possession of cannabis is currently illegal in Germany, although there is flexibility in the application of the law, and consumers who carry 15 grams or less are often not penalised.

Use for therapeutic purposes, until the new law enters into force, is limited to specific authorisations for severely ill patients granted by the Federal Medicine and Health Product Institute. Patients were previously required to request permission to use medical cannabis from this body and, after a long list of analysis and controls, they were given an answer, which in many cases was "no." Up until today only some 500 people held this authorisation.

With the entry into force of the new regulation in 2017, it will no longer be necessary to obtain permission from the aforementioned body. And it will be physicians who directly prescribe cannabis treatments for those patients requiring palliative care; i.e., patients with severe illnesses for which there is no traditional medical option. And under the new law the costs of the cannabis will no longer be borne by patients, but rather by insurance groups, which will be responsible for covering marijuana treatments prescribed by doctors.

None of the latest proposals in Germany mention the liberalisation of legislation pertaining to cultivation for personal use. However, one German recently secured permission to grow his own plants, but only after 16 years pleading with courts to allow him to practice medical use. Finally, on September 28, the federal authority granted him authorisation to cultivate up to 130 plants per year, for personal use. But this seems to be a fight that each patient will have to wage by himself. According to the Institute, they have received more than 130 requests from patients, of which only the aforementioned was approved. 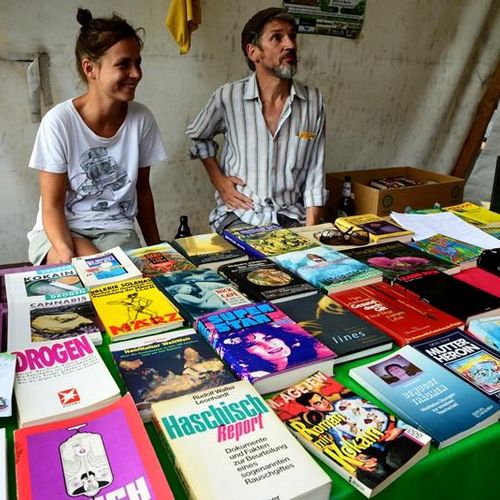 Europe, still without a common law

In the absence of cannabis laws in the European Union, regulation is an issue that is still up to each country. Most of the northern countries address marijuana use as a personal matter and for medical and therapeutic uses. The most significant case is that of the Netherlands. In the Netherlands, though cannabis is not legalised, its consumption at the country's famous coffee shops was allowed in the absence of laws prohibiting these establishments. However, recent legislative reform by conservative governments has curtailed this tolerance, which had prevailed in the Netherlands since 1979.

Meanwhile, Eastern Europe area is the strictest with regards to cannabis – with the exception of the Czech Republic, where the cultivation of up to five plants per person for private use is allowed. Recently in Spain, during the 2016 election campaign, the regulation of production and distribution was debated, but no legislative changes were made.

The reference point in Germany is US law

According to some German newspapers, the proposed legislation in Germany was drawn up with an eye on the laws in different US regions. For example, in California, citizens over 21 can carry small amounts of cannabis, as well as cultivate up to six plants at home. In recent years the states of Colorado, Washington, Alaska and Oregon have also passed similar legislation. Today, in Nevada, California and Massachusetts one can carry one ounce (28 grams) of the plant and grow up to six plants for personal use.

All this is an example of the democratisation of cannabis, which has spurred Germany to devise its own laws. Now we must wait for more legislation at the federal level, and for the European Union or surrounding countries to pass more permissive regulations.