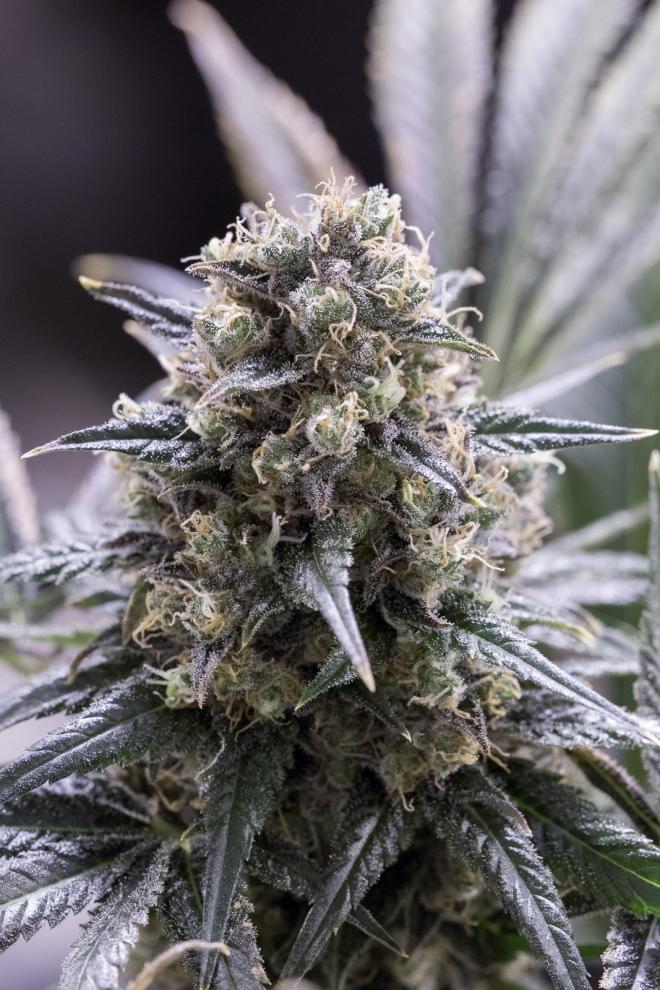 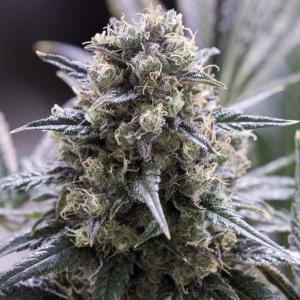 Quick Dinamed CBD is a feminised marijuana strain with a short flowering period. She’s a pure CBD genetic, with almost imperceptible THC content, whose best attributes are her speed and cannabidiol production. Born from the cross between a Dinamed CBD Plus and a male Dinamed CBD Auto, Quick Dinamed CBD’s flowering time has been reduced by one to two weeks, which makes her the quickest photo-dependent, pure CBD strain on Dinafem Seeds’ catalogue.
See all characteristics >

Perfect for: Those only interested in CBD who need quick crops.

Quick Dinamed CBD is a compact, medium-height plant. Her internodes are short, and most of the buds concentrate on her central stem. Her leaves are wide and fleshy, which gives her a bushy appearance typical of pure Indicas.

Quick Dinamed CBD is a good yielder. She produces a greater amount of buds than her automatic version, Dinamed CBD Auto, and she has no reason to be jealous of her predecessor Dinamed CBD. The most remarkable aspect of her crop is the high concentration of cannabidiol in her flowers. Her CBD levels are generous and range between 14 and 18%, which translates into great amounts of cannabidiol in just one harvest.

The predominant terpene in this strain is myrcene, which bestows Quick Dinamed CBD with an earthy aroma, alongside woody and citric notes.

Quick Dinamed CBD delivers complete and utter relaxation due to her high levels of the narcotic myrcene, and the relaxing CBD. Both compounds also showcase anti-inflammatory properties, which make this strain ideal for the alleviation of both mental and physical tension.

Quick Dinamed CBD’s most outstanding trait is her speed. As her name suggests, she’s the quick version of Dinamed CBD, the CBD queen on Dinafem Seeds’ catalogue. But being photo-dependent makes her even more special. She’s not an autoflowering plant that flowers around 30 days after germination, but rather a photo-dependent strain that starts to flower upon a photoperiod change based on a reduction of hours of light. The flowering time of this Quick strain is one or two weeks shorter than that of her feminised version. While Dinamed CBD’s estimated flowering time is around 60 days, Quick Dinamed CBD’s doesn’t exceed 53.

Her speed is particularly relevant when she’s grown outdoors, and especially in cold climates, because this prevents the climate risks associated to the last weeks before harvest. This means that the plant can be cut a couple of weeks earlier, thus avoiding autumn rains.

Quick Dinamed CBD is more cost-effective when grown indoors, as more crops can be cultivated per year for a given space. This means that annual yields are more plentiful with the Quick version.

*Cannabinoid content (THC, CBD…) may vary depending on external factors such as the growth medium, the grower’s experience, the growing technique (SOG, SCROG…), the environmental conditions and genetic variation.

What do our customers think?

Share your opinion about this seed and take part in a raffle to win this pack!

Every two months we’ll raffle off this super awesome Dinafem pack among all of you who leave a comment. Give us your feedback now! 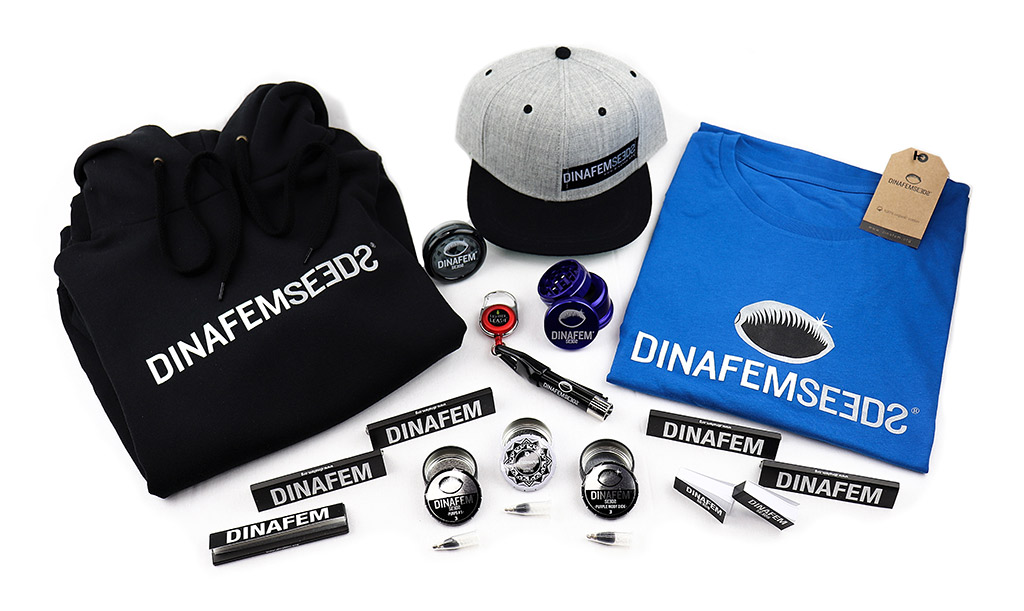 All reviews about Quick Dinamed CBD:

Read customer reviews about Quick Dinamed CBD in other languages:

What do you think about Quick Dinamed CBD?

At Dinafem Seeds, we work very hard to create seeds of the best quality. Don't be shy and share your experience! Your opinion is very important to us.

Sign in and forget about having to enter your personal details over and over.