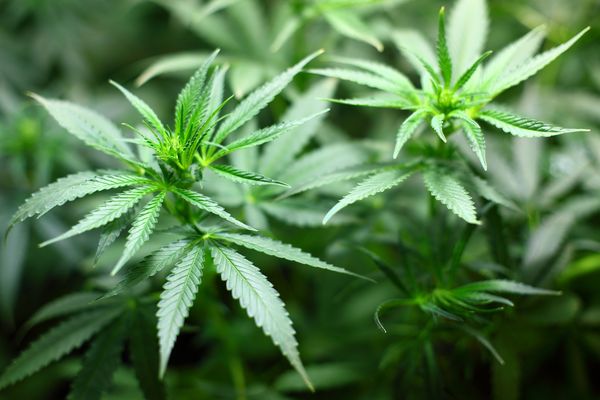 In 1964 Dr. Raphael Mechoulam and his colleagues Yehiel Gaoni and Haviv Edery discovered and isolated the plant's first cannabinoid, THC, at the Weizmann Scientific Institute in Rehovot (Israel). Since then, despite the limitations and barriers facing cannabis studies, the list of these organic compounds present in the plant has shot up to 111. Among them is THCV, also known as the "race car", a cannabinoid that is particularly interesting, yet less known than others, such as THC and CBD, these two being the most cited and researched in recent years.

Tetrahydrocannabivarin, or THCV, has a molecular structure very similar to that of tetrahydrocannabinol, or THC, and similar psychoactive properties. However, there are differences from its kindred cannabinoid that make THCV a very special component, and probably the next focus of studies and medicines derived from the plant.

This "race car" produces a high that kicks in much faster than when one consumes strains of cannabis containing other cannabinoids. The sensations experienced are of a psychedelic nature, but the user remains lucid. And, although the euphoria is faster and more intense, it is also more fleeting than with a plant packed with THC. Plants richer in tetrahydrocannabinol produce highs that come on more gradually and last longer, in a sort of cannabis marathon. With THCV, on the other hand, everything is intense and fast – hence its nickname, comparing to a sports car.

In addition to the pleasurable feelings that result from its use, ideal for lovers of recreational cannabis who want to try plants rich in this cannabinoid, THCV also has very significant medical properties that make it apt for the treatment of various ailments. 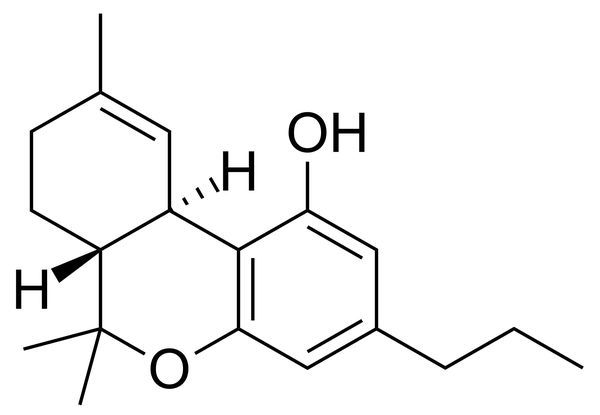 In contrast to THC, which stimulates the appetite, this component of cannabis suppresses the desire to eat and increases energy at the same time. This is due to its interaction with the CB1 and CB2 receptors, on which THC also has an influence. Therefore, whether a strain of cannabis stimulates or suppresses the appetite will depend on its proportions of THC and THCV. This quality of tetrahydrocannabivarin could make it an effective element in the treatment of conditions like obesity. It should be noted that its consumption should always be discouraged in patients who have trouble eating due to aggressive treatments, as in the case of cancer.

But its properties are not only applicable to the treatment of obesity. The research available also indicates that this cannabinoid could be key in treating ailments like diabetes, as they have found evidence that the cannabinoid helps regulate levels of blood sugar and reduce insulin resistance.

In addition, the Steep Hill Labs state THCV helps reduce and even block panic attacks caused by THC, which could make it effective in the management of PTSD and other mental disorders involving anxiety or stress. Furthermore, according to the scientific literature, THCV does not suppress emotions, but rather only decreases the tendency for patients with these conditions to suffer panic attacks.

This cannabinoid also reduces tremors and brain lesions associated with diseases like Parkinson's and other ailments affecting motor skills. And it decreases convulsions and the number of epileptic seizures, especially useful in the treatment of the most acute versions of this disease. 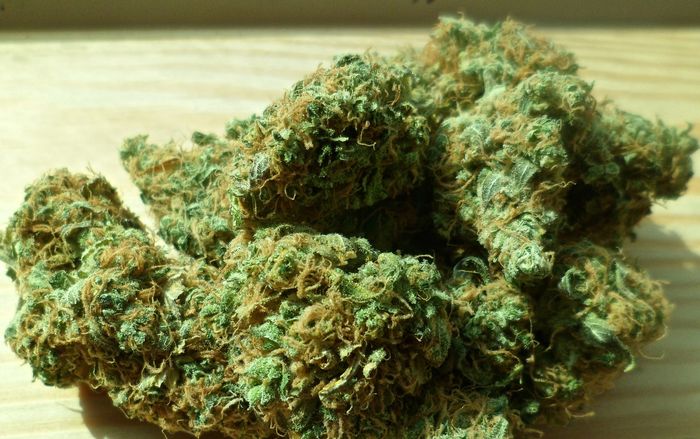 But its benefits do not end there. THCV is capable of stimulating the growth of bone cells, so it also boasts potential in the treatment osteoporosis and other similar ailments. In fact, the most optimistic voices suggest that it could be used by astronauts to combat the bone loss resulting from exposure to low-gravity environments.

Finally, thanks to its interaction with CB1 receptors, a plant with high amounts of THCV could also be useful in the treatment of addictions to nicotine, alcohol and opiates. That is, THCV is a cannabinoid that could be used to treat a wide range of diseases, helping manage, employing a mild approach, a great number of symptoms.

Despite all its qualities and the fact that in some varieties it represents up to 20% of the cannabinoids present in the plant, until recently THCV was unknown to growers, consumers and producers of seeds. However, little by little strains featuring high amounts of it have been identified, which could be great choices for both recreational users looking for an intense high and those who wish to complement their treatments with the help of cannabis.

The first tip to get your hands on a plant rich in THCV is to find an African Sativa. The analyses run to date indicate that these strains are those containing the highest levels of the cannabinoid. Standing out are varieties native to the African continent, like Durban Poison, and those derived from them, such as Cherry Pie, a hybrid between Granddaddy Purple and Durban Poison, featuring a cherry pie scent and an intense high. 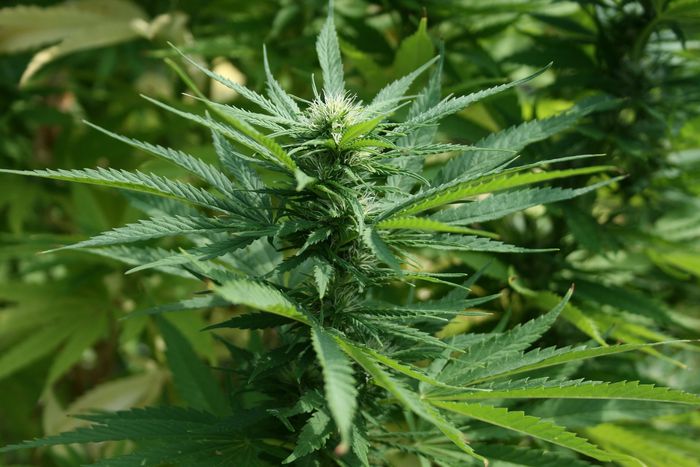 It is not easy to find a plant with a lot of THCV, such that in the coming years we can expect the appearance of specific cannabis products taking full advantage of its qualities.

Doug's Varin, with a sweet citrus and pine scent, and Pineapple Purps, a very particular strain with intense psychoactive properties, are two strains with high levels of THCV, also created to achieve this goal. However, beyond these strains it is not easy to find a plant with a lot of THCV, such that in the coming years we can expect the appearance of specific cannabis products taking full advantage of its qualities.

At this time those who consume one of these strains must keep a few things in mind. First, the intensity of its effects means that is not the most desirable option for novices. Secondly, it should never be used, as we said, by patients with eating disorders. And third, for those who choose to vaporise the plant, THCV evaporates at 220° C, so users will have to turn up the heat on their vaporisers to temps higher than they would with THC-rich varieties.

With this in mind, THCV-rich strains could become new favourites among cannabis consumers, and, with a little time, and further scientific studies, a very valuable resource to treat numerous ailments.