In an earlier article, we talked about several scientific studies claiming cannabinoids found in marijuana to help fight endometriosis. Today we'll focus on the pain suffered by many women during the menstrual period. Current statistics indicate that 75% of women under 25 years of age struggle with PMS and, in fact, between 25% and 50% of those women do so from the age of 25 to the arrival of menopause. Most of them turn to anti-inflammatory drugs and painkillers to cope with the pain and distressing symptoms. However, the frequent use of drugs such as ibuprofen could cause several negative health consequences like an imbalance of the intestinal flora, responsible for many health problems. In order to avoid the indiscriminate use of medicines, we have prepared a very interesting set of natural remedies that could help relieve menstrual pain.

Why are menstrual periods so painful?

Many women suffer from dysmenorrhea, which is the pain caused by muscle spasms in the womb during menstruation. Abdominal pain, backache, diarrhea, headache, and cramps are some of the most common and aching symptoms. There are two types of dysmenorrhea, each with its own causes and consequences:

According to some studies, an appropriate dosage of cannabinoids could relieve pains thanks to an interaction with the receptors of the endocannabinoid system. Research shows that women suffering from menstrual cramps could greatly benefit from marijuana for treating both types of dysmenorrhea. Cannabis use and menstrual pain relief have been proved to be connected owing to the major concentration of endocannabinoid receptors in the womb and its lining.

Which other plants can help fight menstrual cramps?

Cannabis is not the only plant with analgesic properties capable of relieving menstrual pains. If you want to ease the suffering, you can use the following plants:

In another post, we talked about the multiple beneficial health properties of this plant. Thanks to its high flavonoid content, it is very useful for treating menstrual cramps, but not just that. It acts at a hormonal level as well, with high estrogenic, astringent and anti-inflammatory capacity.

Usage: 2 infusions/day during the entire menstrual cycle. Add 2 teaspoons of Artemisa annua to 1 cup of boiling water, put a lid over it, and let it steep for 5 minutes. 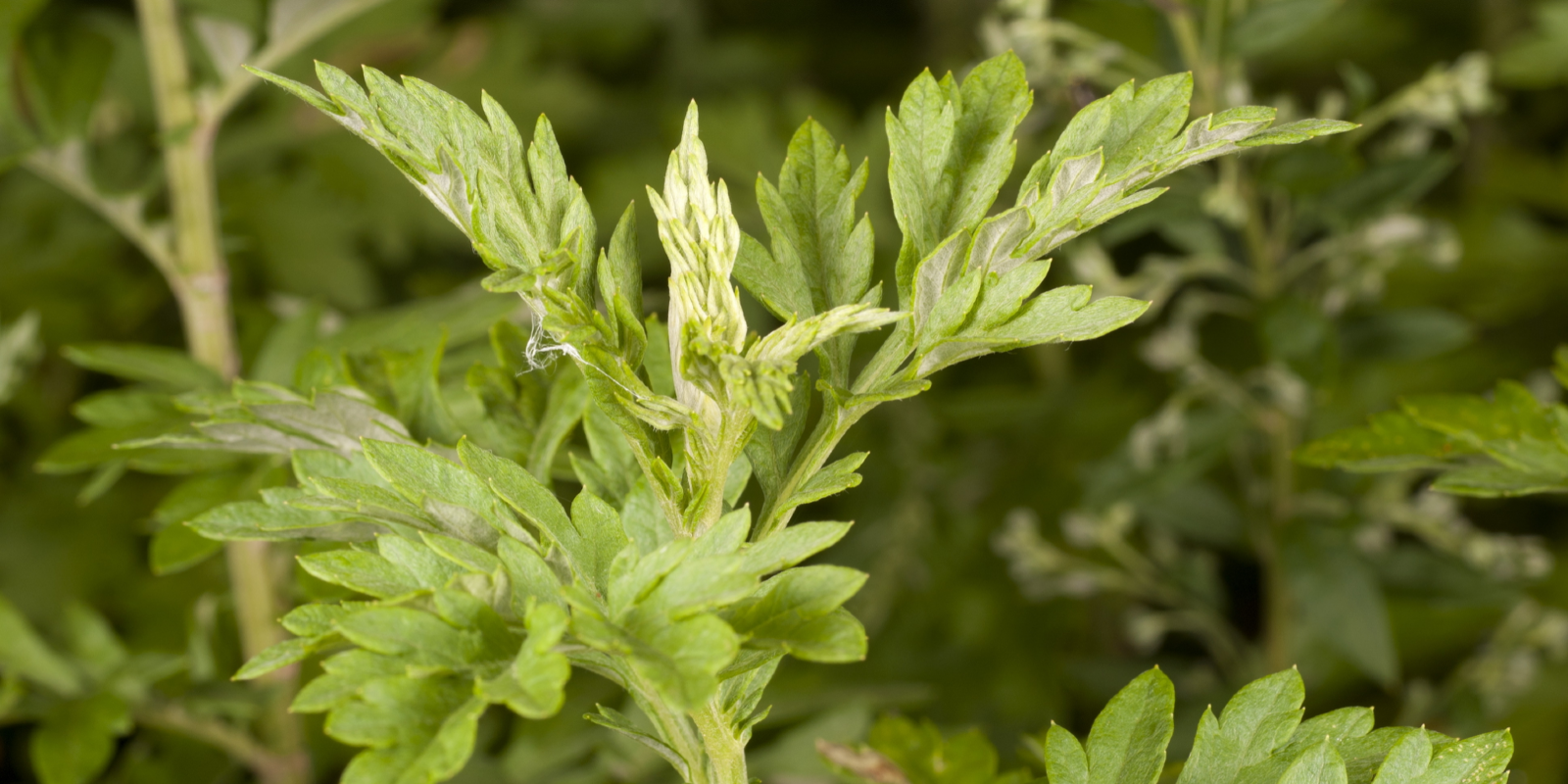 Another great ally is lavender-cotton due to its ability to regulate menstrual cycles with its estrogenic, anti-inflammatory, and, above all, antispasmodic properties.

Usage: 2 infusions/day some 10 days before the start of the period.

One of the most effective plants for the treatment of menstrual pains thanks to its high levels of salicylic acid that boost its analgesic and anti-inflammatory properties. Despite its rather unpleasant taste, this plant is definitely worth a try if you suffer from dysmenorrhea.

Usage: 2 infusions/day. Add 1 level tsp to a cup of boiling water, put a lid over it, and let it steep for 10 minutes.