Arthrosis (also refer to as osteoarthritis) is a type of arthritis that includes over 100 different rheumatic diseases affecting the joints as well as the surrounding tissues (just like rheumatoid arthritis and osteoporosis). Although they are often referred to as the same condition, arthrosis is the most common type of arthritis. In fact, it's the most common musculoskeletal condition affecting the majority of people as they age.

We could therefore categorise it as a degenerative disease resulting from a gradual bone erosion and cartilage damage that leads to inflammation and pain. Arthrosis also affects the ligaments, tendons, and synovial membrane (the tissue between the joint capsule and the joint cavity), but mostly the hands, knees, hips, and spine, causing them to become painful and stiff.

The major risk factor is aging, but it's not a disease of the aged. Increasingly more young people show signs of arthrosis. Athletic injuries and obesity are the most common causes: the more you force your joints, the higher the risk of developing arthrosis.

How can medical marijuana help?

Just like in any degenerative disease, treatments include anti-inflammatory drugs and painkillers. Although effective, these treatments have side effects. The risk of becoming dependent on opioid medicines has caused many patients to be afraid of trying them and non-steroidal anti-inflammatory drugs are often associated with stomach ulcers, heartburn, and liver problems. 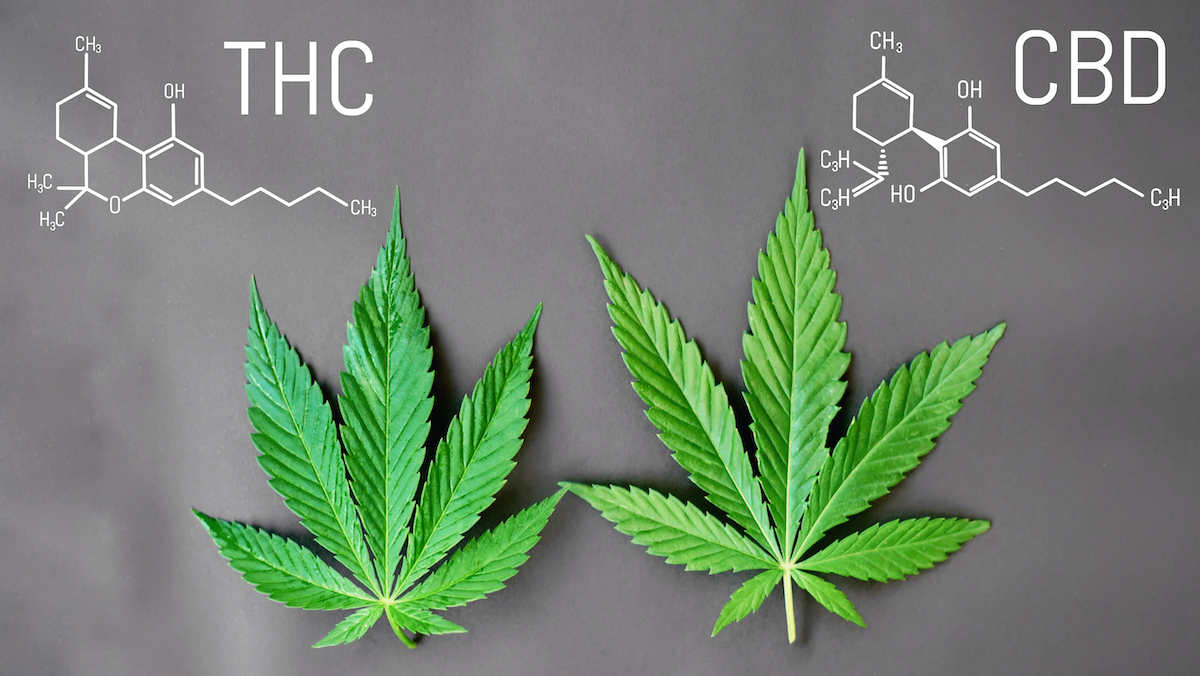 One of the most recent research studies supporting the role of cannabinoids in treating arthrosis pain, published in Current Opinion in Pharmacology in 2018 and titled 'Cannabis and Joints: Scientific Evidence for the Alleviation of Osteoarthritis Pain by Cannabinoids', refers to the fact that 60% of patients are unhappy with their current pain management therapy owing to the significant side effects. Researches claim cannabis to reduce pain and inflammation without any of those side effects.

Therefore, patients with cannabis treatments for arthrosis can move more freely, with less pain, and engage in activities that were formerly thought of as impossible due to their symptoms. Cannabinoids not only have a pain-relieving analgesic effect but they also encourage the immune system to help repair the damage caused by osteoarthritis. Besides reducing chronic pain, this relieves fatigue and slows down the effects of the disease in aging people. 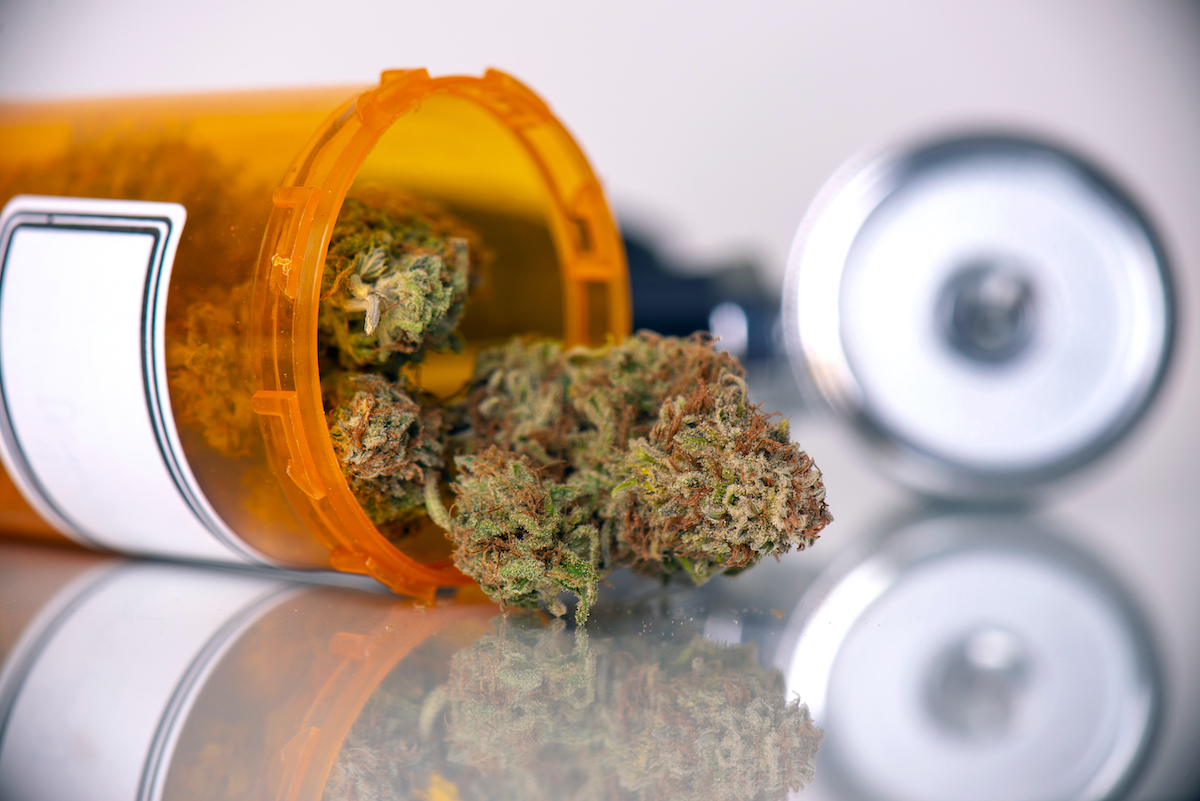 How to use cannabis to treat arthrosis

The combination of the two major active ingredients naturally occurring in cannabis plants leads to the best results. The so-called full spectrum products would be the best choice. Flowers and oils with balanced THC and CBD ratios (1:1) offer all the advantages we've been talking about. Plus CBD counteracts the negative effects of THC, like euphoria and paranoia. Patients in need of a specific dosage for their pains must visit their doctor or specialist.

Those who are not into smoking or simply prefer other methods to benefits from the many therapeutic properties of cannabis can use CBD oils or balms; highly recommended by people suffering from arthrosis. If anything characterises marijuana cannabinoids is that they're not water-soluble but they're soluble in fats and in organic solvents.

That is precisely why they are readily absorbed when applied in the form of ointments. Besides, the skin is full of endocannabinoid receptors that interact with them improving the patient's health.